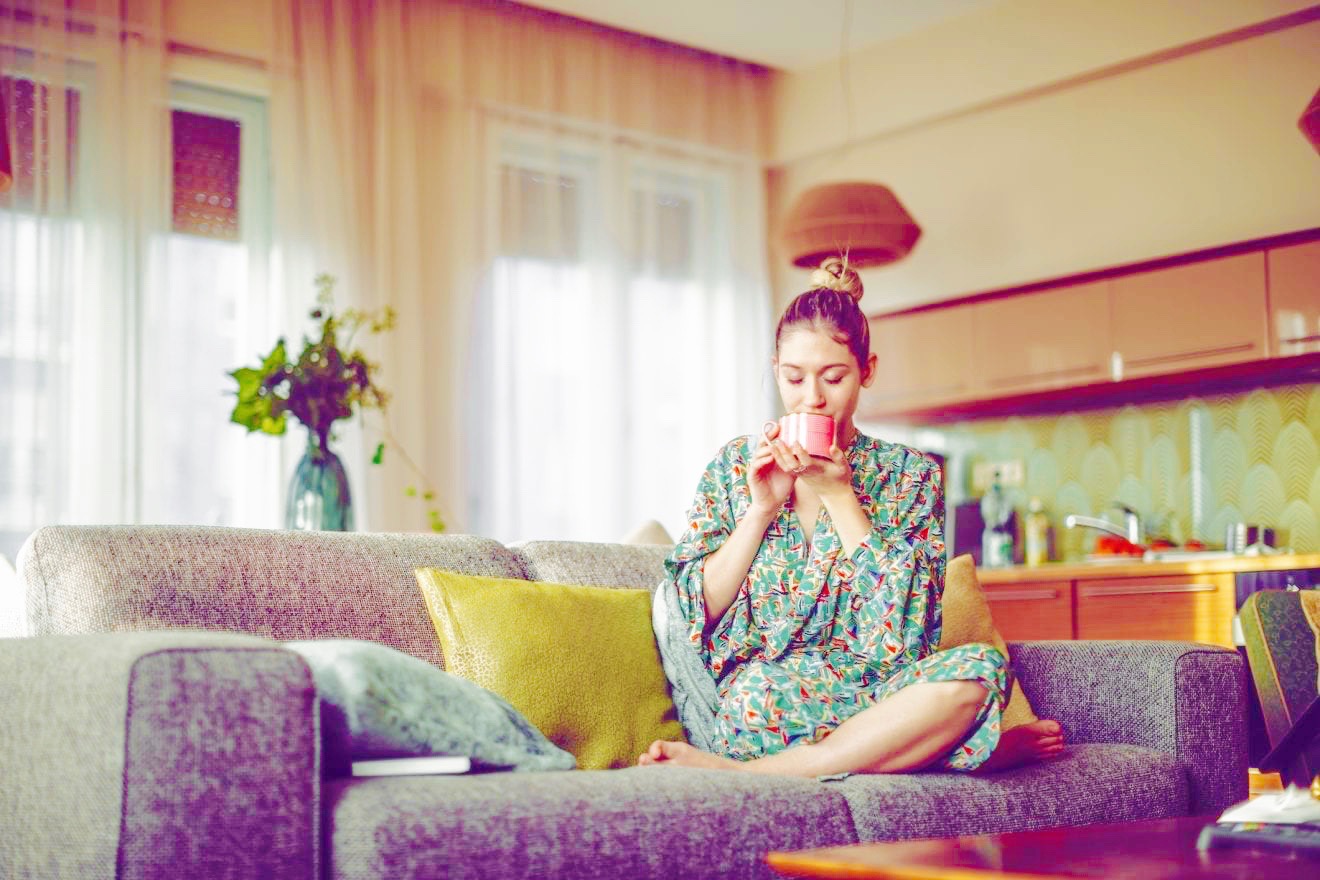 How To Use CBD for Anxiety

Living with anxiety is more common than you would think. Nearly one in thirteen people around the world live with an anxiety disorder, which, according to the World Health Organization (WHO), makes it the world’s most debilitating mental health. For those amongst us who must live with and manage anxiety, it is vitally important for them to find a safe and effective method for managing its symptoms.

Pharmaceutical solutions are controversial. Although deemed to be effective, medication such as Xanax and Valium have well-documented addictive properties. Others such as Prozac, do not necessarily provide the same benefits for everyone. Medication is also relatively difficult to come by as in the most part it requires a doctor’s prescription.

CBD may be the alternative or complementary solution for anxiety. The clinical evidence to support this view is growing. Historically, many studies on CBD were preclinical and focused on animal models; however, more studies using human participants are coming to the fore.

In a 2019 study, 37 Japanese teenagers with social anxiety disorder (SAD) received 300 mg of CBD oil or a placebo every day for four weeks. The subjects were assessed with surveys to diagnose and measure the development of their symptoms. It was found that the anti-anxiety properties of CBD reduced SAD symptoms in line with medication used to treat anxiety such as Paroxetine.

A 2019 retrospective case study reviewed outpatients at a mental health clinic in Fort Collins, Colorado. Forty-seven of the patients sampled had expressed concerns about anxiety. Over three months, the majority of patients were given 25 mg of CBD daily in addition to treatment. After the first monthly assessment, 79.2% of patients experienced an improvement in anxiety. After two months, 78.1% of patients reported a further improvement compared with the previous month.

However, CBD has also been known to heighten anxiety. A 2018 study included a small sample of individuals with paranoid traits and found that CBD exacerbated anxiety among some of the participants. Anxiety was measured through symptoms such as cortisol concentration, heart rate, and systolic blood pressure. These contradictory findings may be due to parameters such as small sample sizes and variations in dosing. CBD is a bidirectional medicine, which means it can cause opposing responses at different doses.

How to know if CBD is right to alleviate the symptoms of your anxiety? Our recommendation is to try it in small doses in a format which you prefer. Most people initially try CBD oil as it is easily absorbed by the body and fast-acting. Edibles are also be a viable option but need to be consumed in larger quantities to have the desired effect. It’s worth slowly increasing your dosage gradually and keeping a diary to record how your feelings corresponded with the amount of CBD taken. If you are taking prescribed medication, please talk your approach through with a medical professional and agree how to incorporate CBD along with your current medication.

Should you have any further questions about how to use CBD, please contact us via email hello@serenityboxco.com 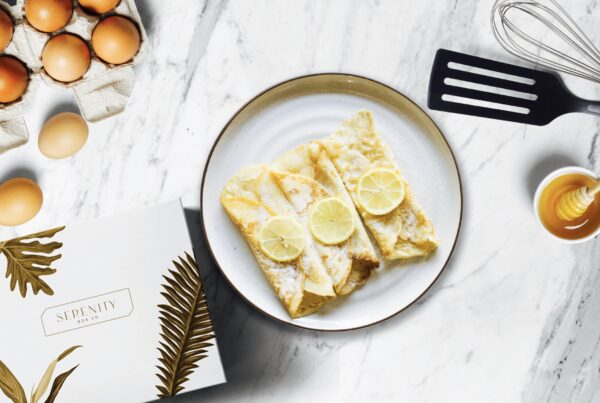 Classic Pancakes With A CBD Twist! 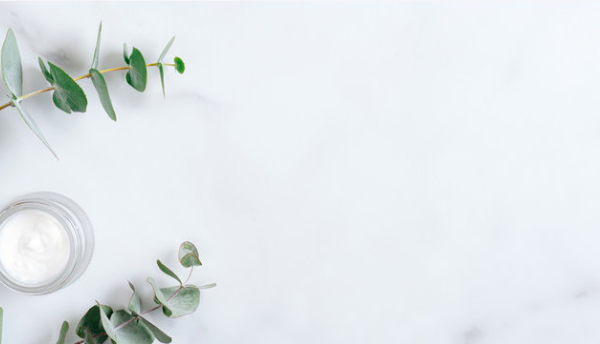 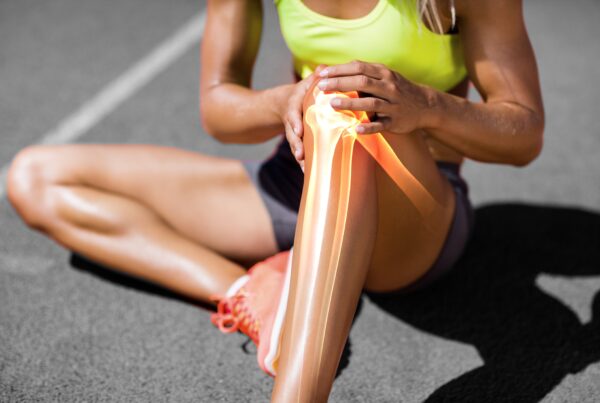