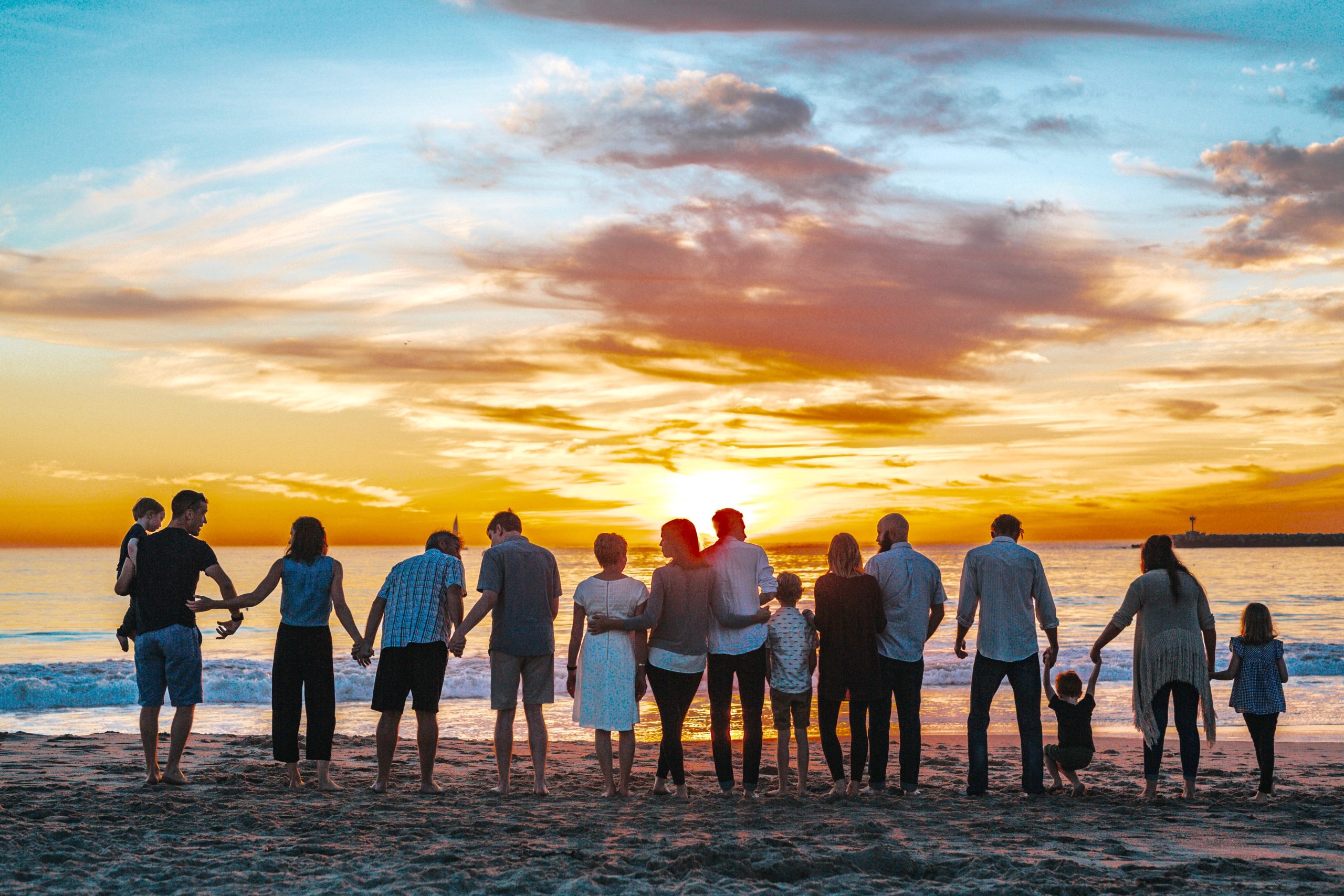 By serenityboxadmin26th February 2020No Comments

Don’t worry; it’s not just your friends and family. For CBD enthusiasts, it can feel as if the whole world has things upside down when it comes to hemp and marijuana. Somewhere along the line, the public messaging has been garbled and confused. Marijuana and hemp have morphed by the media (and society’s previous misperceptions) into the same thing. As a result, CBD has been mentally ruled out by many who could benefit from it. The struggle to change attitudes and opinions on CBS is the same across the UK. Many of us have a someone – possibly an older relative – who would reap massive rewards from using a topical CBD ointment on an arthritic joint or two. However, their unfounded fears of either (a) breaking a non-existent law where CBD is a crime or (b) getting high from CBD dwarfs their desire to alleviate the pain or discomfort they feel.

We felt it would be useful to equip you with the right information which you can use to defend and promote when your love of CBD comes up in polite conversations. We list the accusation in the subtitle and then debunk it in the following paragraph.

We do concede that the origins of the plants means that they can be mistaken for one another. We believe that most of the accusations CBD suffers as an alleged ‘drug’ stems from its similar appearance to marijuana. But despite coming from the same plant family, the two plants differ. It is a little like comparing rodents. Rats, squirrels and hamsters have a common ancestor but hold distinctive genetic features and characteristics which makes them distinctive. Looking like marijuana does not make CBD act like it!

Accusation 2: “Marijuana and Hemp are the same thing!”

Wrong! Even though hemp and marijuana are both the same species of plant, there are important ways in which they differ. The key is their chemical composition. Marijuana is defined as any Cannabis Sativa plant which contains more than 0.3% THC. THC stands for tetrahydrocannabinol which is the compound which creates the psychoactive effect, or ‘high’ feeling users experience when they consume it. CBD is sourced from hemp plants which have less than 0.3% THC, meaning that it is perfectly legal to consume and does not have a psychoactive effect.

Accusation 3: “CBD is found in Marijuana as well, so it must be bad!”

Given the share ancestry of hemp and marijuana, there is some expected overlap in the chemical compositions of the plants. Cannabis has over 400 chemical compounds and several, including THC and cannabinoids are found in both hemp and marijuana. However, CBD extracted for public consumption comes under massive scrutiny to ensure that it contains trace levels of THC (a maximum of 0.2%) and must not be easy separated from the CBD oil. Given the great expense and the legal minefields around sourcing Marijuana for the purposes of CBD extraction, coupled with the relatively poor CBD yield from Marijuana, it is rarely used to create CBD oil.

Accusation 4: “But the slang used for both PROVES that Marijuana and Hemp are the same thing!”

Part of the confusion comes from slang words that have been adopted across the last 50 or so years. Musicians and hipsters in the 1960s and 70s used “hemp” as a colloquial term to reference marijuana. The slang helped to cement the confusion around the distinction between the plants. But interestingly, Hemp has a very specific scientific and legal meaning. It is cannabis which has been cultivated to have virtually zero THC.

Now that you have shut down the negative arguments and silenced the naysayers, be sure to promote the benefits of CBD. As a quick reminder, CBD aids reduce inflammatory conditions such as arthritis and joint swelling. It is a fantastic way to reduce the swelling and redness associated with acne, as well has containing soothing properties for painful conditions such as eczema. It is a great sleep aid and assists with inducing a good night’s sleep. It is often recommended for use to alleviate anxiety and depression. It has a capacity reduce the pain we feel and is being introduced as a form of menstrual and migraine pain relief. Studies are ongoing but it has been touted as potentially useful to reduce epilepsy seizures and is being investigated to understand how it can positively impact cancer cells.

For more information about CBD and how it can improve your life, reach out to us via hello@serenityboxco.com 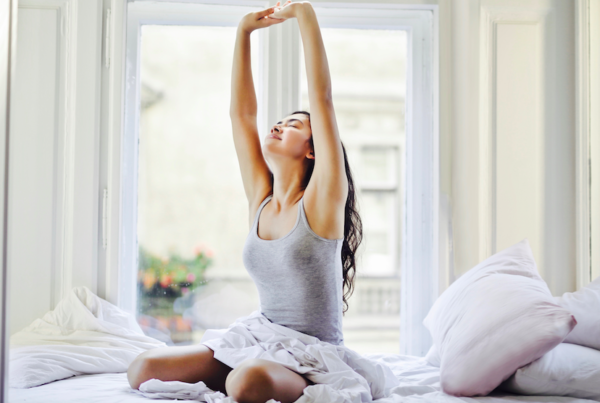 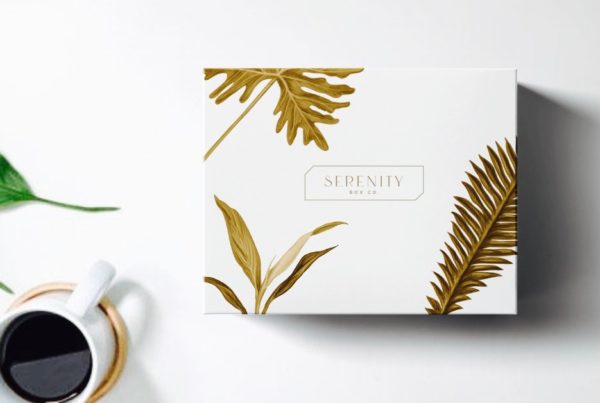 Three Reasons Why You Can Trust Serenity Box Co

How To Use CBD for Anxiety